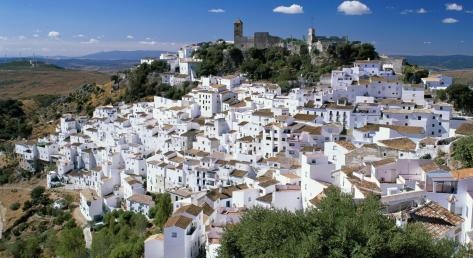 After eight long years of house price declines, Spain’s housing market finally returned to growth in Q1 2016. Spanish house prices had fallen by a total of 41.9% (46.8% inflation-adjusted) from Q4 2007 to Q3 2015, based on figures from TINSA. There were 31 consecutive quarters of y-o-y declines.

Learn About What We Do

To plug into the Middle East Market you will have to deal with some differences. WORLDLINKS ADVISORS is your connection to this market.

To succeed with your product in the Middle East market you need to know and understand the different business practices, distribution channels, negotiation styles, cultures, language and other differences between your market and this market.

Get Started with your next project with us

Get Quote for free